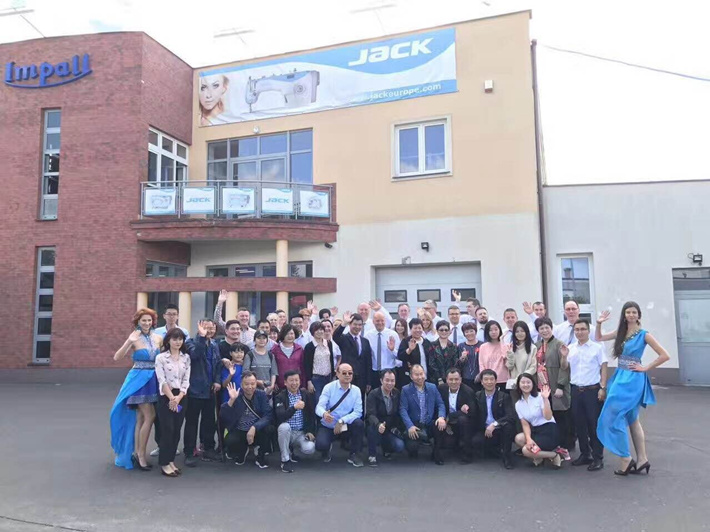 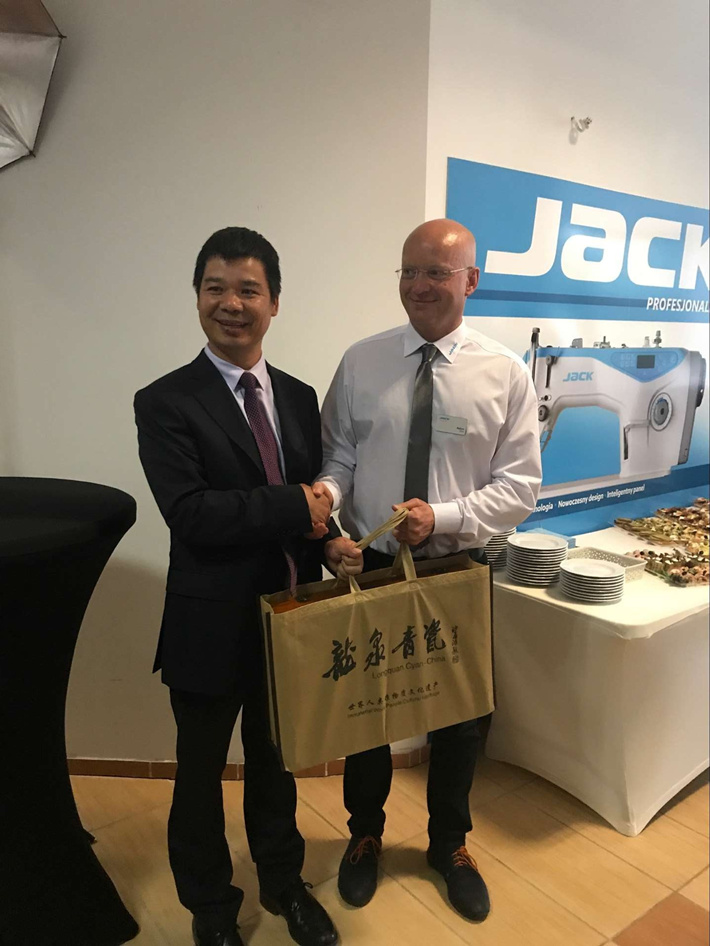 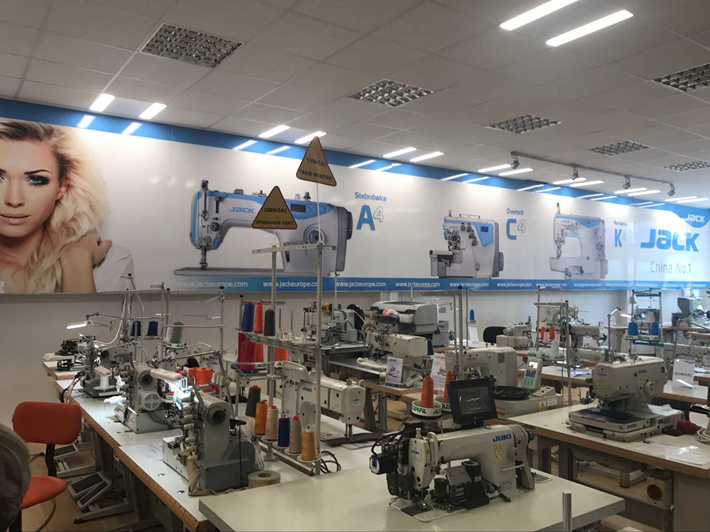 On the second, Chinese Jack agents and Poland agnets held a disscussion meeting. Since IMPALL company had a visit to Jack company in March and impressed by the Chinese Jack shops,after that Mr. Adam led Poland sub-dealers made 40 Jack shops. They showed the Jack shops,and what kind of activities they have done to us through "The Eurasian communication conference ". It can be said with certainty that IMPALL and his team done a very good job to promote Jack brand. 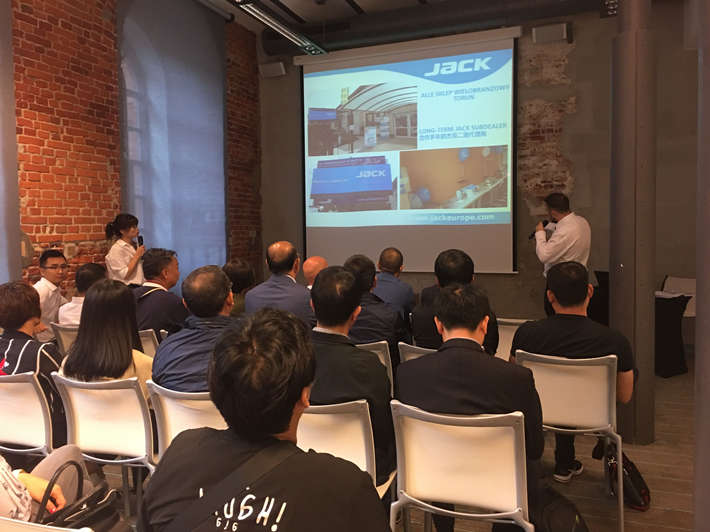 At the conference, Jack Chinese domestic strategic dealers gave Polish sub-dealers award to thanks them for their contributions to promote jack's activities and the production of the Jack shops. 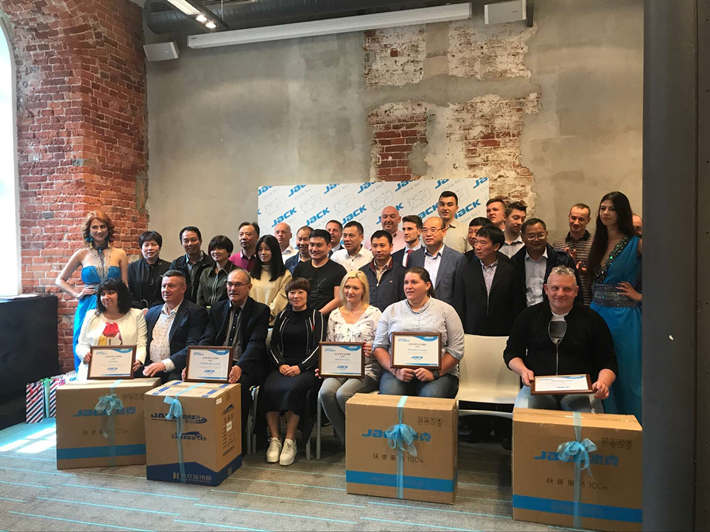