On 18th, July 2017,Jack 22nd anniversary birthday ceremony was grandly held in Windsor Plaza Hotel in HCM city, Vietnam. We invited all the peers in sewing machine to the ceremony to celebrate the 22nd anniversary.

Every guest has a signature on the backdrop of Jack and take pictures in the admission. 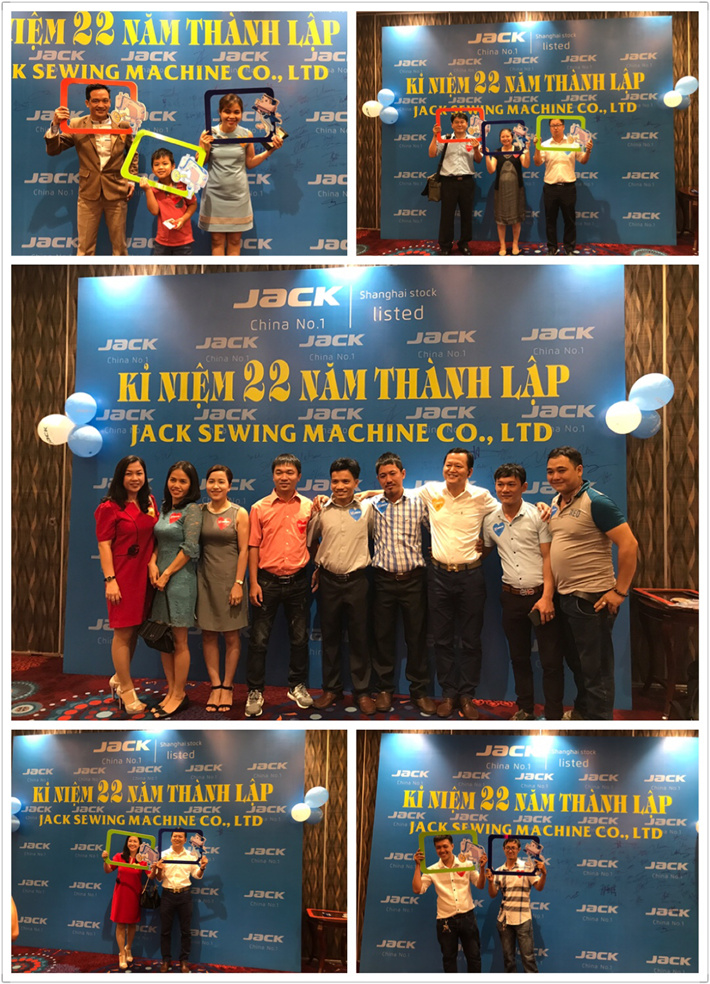 At the beginning of the ceremony, Mr. Jimmy, the director of Jack product family, made a brief introduction of Jack history and thanked the guests to attend Jack's 22nd anniversary celebration. Ms. Loi from Jack office showed the introduction of Jack from the three major industries of Jack to the production line scale, from product concept to development strategy, from overseas offices to brand promotion, from technical training to service concept. All the guests were shocked by Jack strong comprehensive strength. 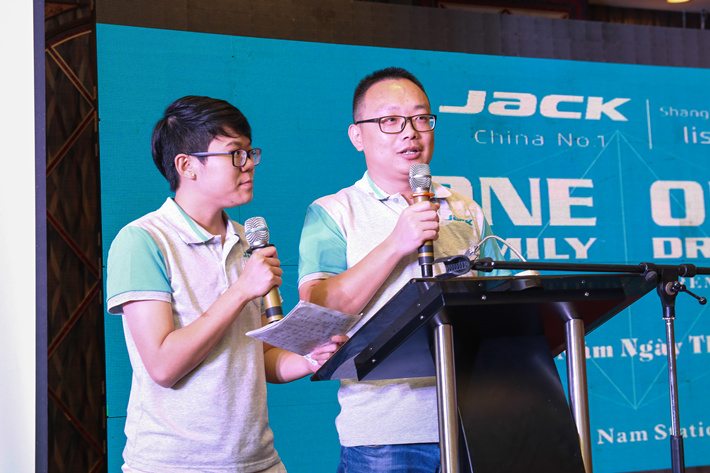 The hot opening dance, the gifts offering by choosing a lucky number and Facebook interaction made the party very hot! 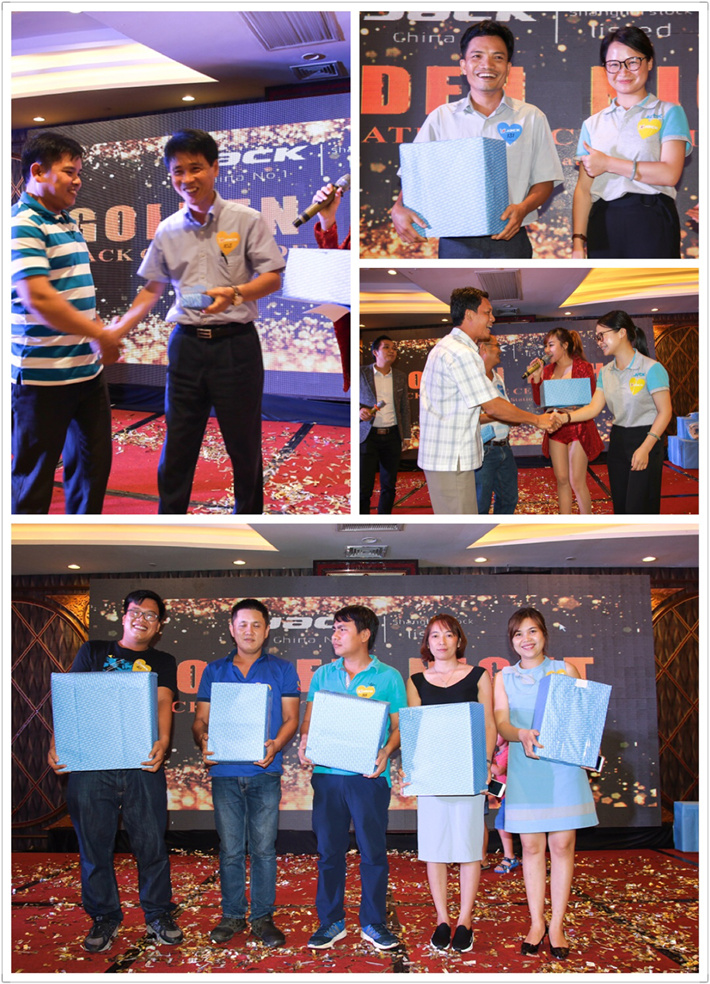 At the end of the party, the whole agents of Jack in Vietnam made a toast together and wish Jack happy birthday! 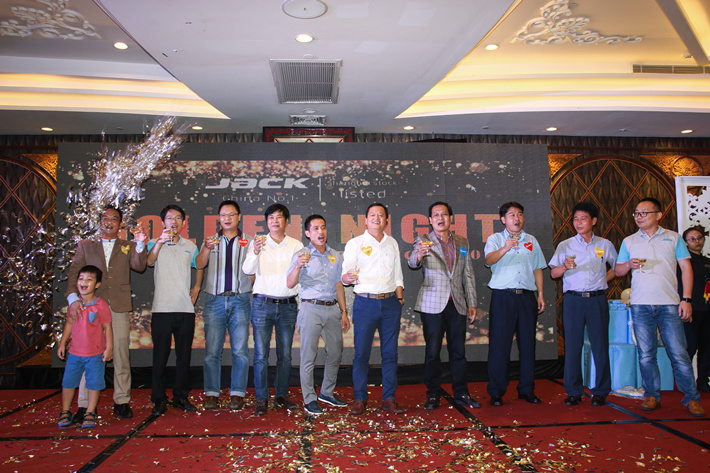